The cartoons, quotations, graphs, and graphics for videos to promote PR can be found on Flickr 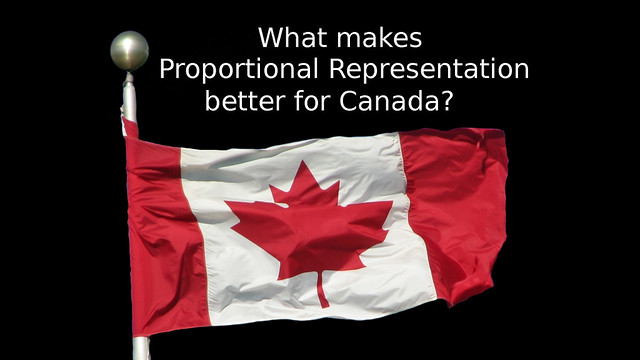 I also have a G+ Electoral Reform Collection (and a Canadian Politics Collection that is also largely about PR) but I don’t get there very often.

There’s also a Pinterest Board although I only rarely post anything there since they walled it up to prevent anyone seeing it without signing in.