Is it just me?

Am I the only one angry that the current administration of the University of Calgary doesn’t think Tom Flanagan has done anything wrong?

In case you missed it, Tom Flanagan, formerly a mentor/adviser to our sitting Prime Minister, Stephen Harper, currently a Political Science professor at the University of Calgary, broke the law while on the CBC news program “Power and Politics with Evan Solomon” when he “counsel[ed] other persons to commit offences.” The indictable offence he advocated was the assassination of WikiLeaks founder Julian Assange.

Some people think Tom Flanagan’s remarks are a joking matter.

Julian Assange does not

find this assassination threat amusing, particularly in light of other threats of physical harm leveled at himself and his family.

Some, like the National Post’s George Jonas, think Tom Flanagan can be excused because they say he intended it as a joke.

Maybe it could be taken as a joke if Tom Flanagan was a telephone lineman, a museum curator, or a manicurist.

But he’s not. The media is downplaying Tom Flanagan’s strong ties to the Canadian government. Flanagan wasn’t just “a Harper aid.”

Tom Flanagan was a chief of staff and policy adviser for the Prime Minister of Canada.

Tom Flanagan has been described as a mentor/adviser/strategist to the Prime Minister.  He ran political campaigns and walked the halls of Parliament.

This is a man who most certainly knows better.

Tom Flanagan would very likely know and be known by the Canadian CSIS equivalent to Jack Bauer, and almost certainly have contacts within the American government security forces.

I do not know Tom Flanagan, but he comments regularly on CBC and Evan Solomon clearly took Tom Flanagan’s statements seriously, in fact giving Flanagan an opportunity to back down by making it a joke. That an astute political player like Flanagan did not strongly indicates how serious he was.

Evan Solomon was not soliciting a man-in-the-street opinion from a computer programmer or a supermarket cashier or a priest, he was conducting an expert interview with one of his “regular cast of star panelists“.  Tom Flanagan was on the program to provide credible expert commentary.

Tom Flanagan’s commentary is credible BECAUSE he is a professor of Political Science, employed to teach some of the best and brightest Canadian students, at the University of Calgary.

Tom Flanagan’s commentary is credible BECAUSE of his strong ties to the sitting government.

THIS is what qualifies him as an expert, and this is WHY he must be charged for this crime.

The only response offered by the University administration has been this weak statement made December 7:

Yet the University of Calgary has declined to administer even a slap on the wrist to Tom Flanagan for his unacceptable behavior. The University’s position of refusing to make the barest of reprimands to Flanagan implies University support of Flanagan’s crime. A school that unquestioningly supports an educator who blatantly commits a crime television is simply not qualified to speak about “ethics.”

My child will not attend a school that condones assassination.

What does Tom Flanagan teach at the University of Calgary:  Assassinate the opposition?
His words have certainly assassinated the University’s reputation internationally.

Left unchallenged, Canada’s reputation both at home and abroad is seriously damaged. As a citizen, I am furious.

If you have any doubt about whether there has been damage to our national reputation as a result of Flanagan’s crime, all you need do is watch the animated video titled Wikileaks Keeps Publishing despite arrest” published on YouTube December 7th, 2010. I first saw it on a Dutch web page. Two weeks later the video has had nearly 300,000 page views. That doesn’t count the web pages like this one that have embedded it. That’s a lot of of page views, particularly considering that it doesn’t top the WikiLeaks list:

For those with accessibility issues, I am also hosting the OGG version here.

Reading the comments on the YouTube page, and all over the Internet, citizens around the world have expressed dismay and outrage over this reprehensible incident.

U of C Community Outrage

Clearly, the University of Calgary community is not happy with the current state of affairs. 60 U of C alumni along with 25 others (current U of C students/staff/supporters across Canada & abroad) sent an open letter asking the University to address the situation. To date there has been none.

You can read their original letter and the follow up on the dedicated blog: Censure Tom Flanagan: Open letter to University of Calgary President Dr. Elizabeth Cannon regarding Dr. Tom Flanagan’s remarks

There is also an online Petition that anyone can sign here: 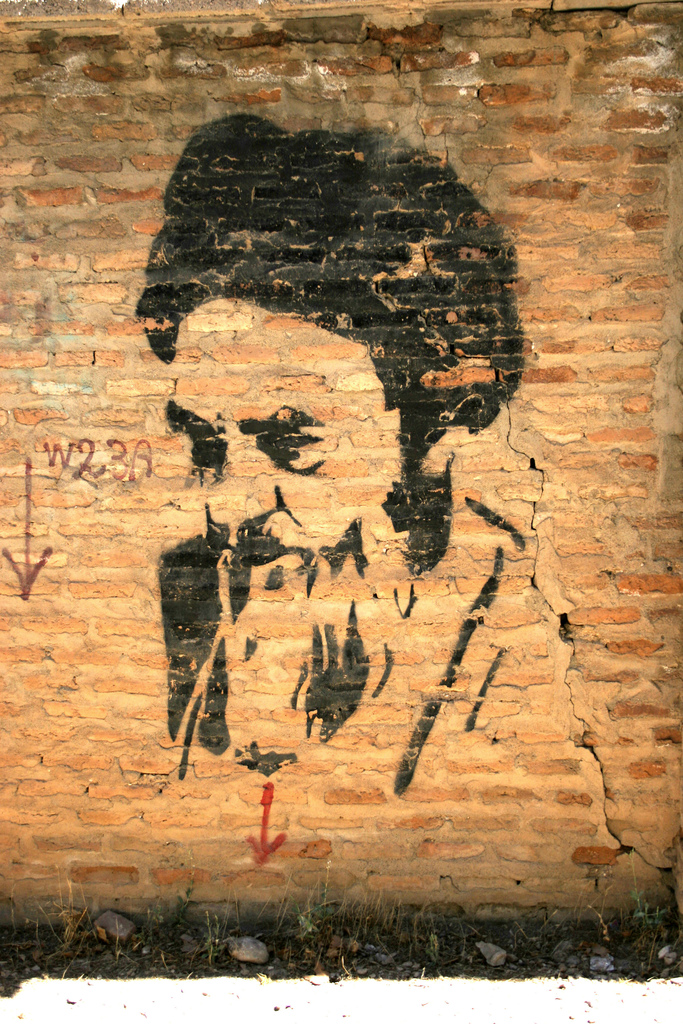 To: University of calgary

The last time there was a live televised order to assassinate someone was the religious edict issued by Ayatollah Khomeini to kill Salman Rushdie, the Author of Satanic Verses. Unfortunately in November 2010, Dr. Tom Flanagan called for the assassination of Mr. Julian Assange, the Founder of the Wikileaks website. Based on Canada’s criminal code incitement to commit murder is a crime, not to mention a gross unethical and immoral act.

People feel strongly about the issue because the University’s implied support casts a pall on the reputations of staff, students and alumni. The institution’s inexplicable silence is only making things worse.

Peter Bowal: Double standard on free speech at U of C

If you wish to write a personal letter, you may do so by writing to:

Because Tom Flanagan said these things on CBC, and because of who he is, his remarks have been heard around the world.

Canada used to have a reputation for being a good world citizen. Allowing these remarks to go unchecked makes us all look bad.

Tom Flanagan didn’t just make an empty threat on CBC, he didn’t just encourage the assassination of someone he disagrees with, he also threatened a woman who sent him an email he didn’t like. One may have been a mistake.  Two makes it a whole different ballgame. I have to wonder, what other things has Tom Flanagan said or done that went away because of his powerful friends and allies?

Tom Flanagan’s “joke defense” goes up in smoke when you add the threatening email into the mix.

This is world class bullying.

Either Flanagan doesn’t get the point, or else is confident he may act as he pleases with impunity.

All he had to do is say “I’m sorry” and all is well with the world.  Why do we waste money on a criminal justice system if all that’s necessary to get out of criminal charges is an apology? The Toronto Star reports that the Toronto Woman Gets Apology from former Harper Aid

So all is well, right? Except it is not.

The Pirate Party of Canada is planning a “Rally To Support Wikileaks”
Saturday, January 15, 2011 · 2:00pm – 5:00pm
Location University of Calgary, outside the social sciences building.
Calgary, AB
“Join with the Pirate Party of Canada and Pirate Parties around the world in peaceful assembly to support WikiLeaks, open government, freedom of the press, and freedom of speech. Take a stand against calls to assassinate journalists and whistleblowers.”
For more information contact mikkel@pirateparty.ca
https://www.pirateparty.ca/

implications of not charging Tom Flanagan

The law is written clearly and specifically to provide for prosecution whether or not the counseled indictable offence is ever carried out. Counseling assassination breaks the law as much as actually carrying out an assassination.

The media is downplaying Flanagan’s crime as a joke.

And perhaps his friends in our government don’t want him inconvenienced.

Was this “joke” was made with the blessing of our government. Was this a way to publicly threaten WikiLeaks with political deniability?

No one should be above the law.

Since politicians are the usual targets of assassination, I would have thought our governments would be very careful about allowing such cavalier advocacy.

Tom Flanagan has broken the law.  That’s clear enough. Tom Flanagan should NOT be able to break the law on National Television with impunity.

Tom Flanagan must be charged.   If he’s not, it makes a mockery of Canada’s criminal justice system.

A court of law must decide.

“Something has to be done to let the people who have received his message know that assassination is murder, and a crime in every country of the world,”